Adwatch - It's beginning to look a lot like Christmas...

I have vowed that no mulled wine will touch my lips until December is here, but the Christmas ads have been coming in thick and fast since the start of November… 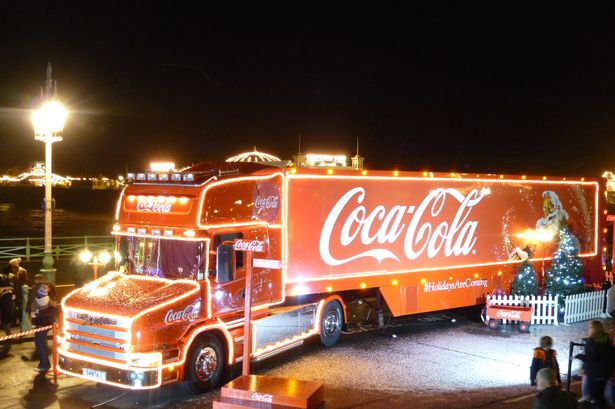 It is universally known that Coca Cola invented the colour red, Santa Claus, lights and the magic of Christmas. The hypnotically soothing and instantly recognisable ‘Holidays Are Coming’ track is back (slightly modernised) which for many officially signals the start of the festive season. This ad does classic without the cheesy, playing on all the nostalgia and strengths of the iconic brand. I like the song and don’t feel it’s that different from the original 1995 one, but some fans have taken to social media to exclaim their plea with #BringBackTheProperSong.

The campaign launched with the Coca-Cola Christmas Truck Tour. This year, Coca-Cola has partnered with homeless charity, Crisis, and will donate 10p for every can sampled and recycled throughout the truck tour. We love a Christmas campaign with a sustainable and charitable edge. It will be supported by the brand's biggest-ever media plan including out-of-home, digital activity, a takeover of travel hubs around the UK, including at major train stations, surprise karaoke takeovers in central London and more. Watch out of their global ad set to launch in December. 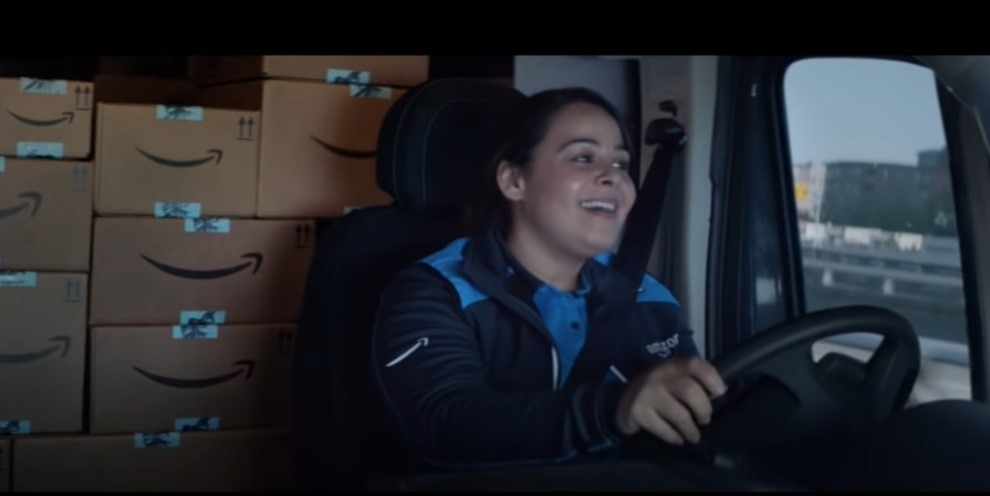 ‘Everybody Needs Somebody’ | Amazon

The ad shows people singing along and dancing to Solomon Burke’s classic track, “Everybody Needs Somebody to Love” – a fitting soundtrack for this festive time of year. With lots of familiar scenes of families and loved ones being reunited, this feels very cheesy-cookie-cutter-Christmas-ad with a sprinkle of musical theatre, nothing that’s exciting me here…although I do like the animated singing Amazon logo mouths. 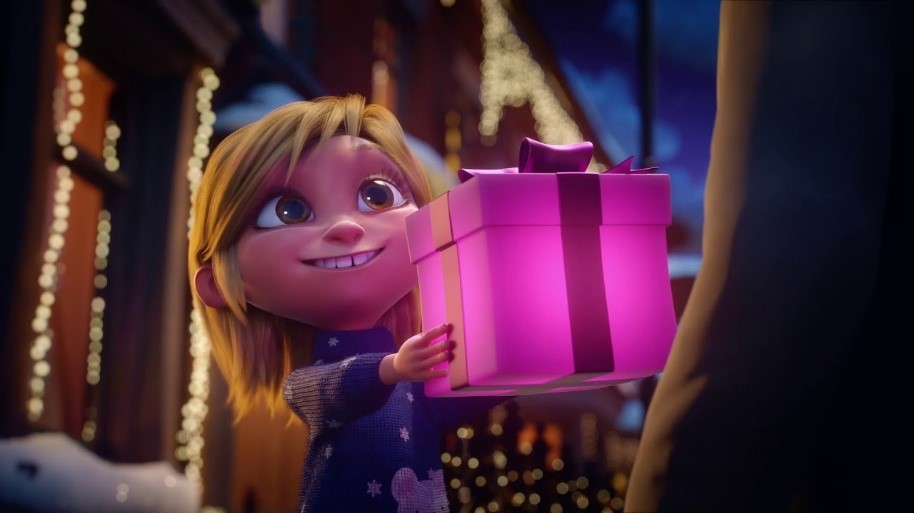 A slightly slower tempo, but a heart-warming focus. Set to a choral rendition of Feel the Love by Rudimental, Very’s animated ad shows a glowing pink parcel getting passed around and filled with different gifts. Santa Claus isn’t the hero here, it’s the real people of the community coming together to do something nice for old man Sidney and his dog. This focus on loneliness, particularly in older people is timely with many conversations currently happening about the loneliness epidemic in Britain today. The number of over 50s experiencing loneliness is set to reach 2 million by 2025 - a 49% increase in 10 years (Age UK 2018). Very have chosen a great lens to amplify the wonders of the Christmas spirit

‘A dog is for life, not just for Christmas’ | Dog’s Trust

Dogs Trust's Christmas spot highlights the increase of abandoned pets over the festive season. Set to Sam Smith’s cover of ‘Have Yourself A Merry Little Christmas’, we see the dog, Corky (literally made out of corks) being the centre of attention and celebration on Christmas day only to be thrown out with the rubbish once the festivities are over. The YouTube comments on this confirm that heart strings were pulled, and eyes were not left dry. It was Sam Smith’s voice on this that initially caught my attention, but a solid message from Dog’s Trust to reinforce that a dog is not a seasonal commodity to be discarded, it’s a life 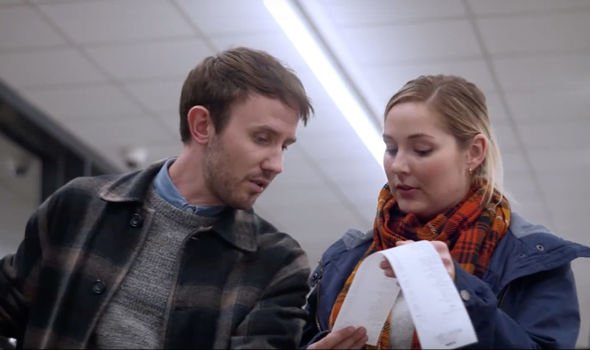 ‘A Christmas You Can Believe In’ | Lidl

In line with its focus on affordability, Lidl brings us back down to earth with it’s realistic Christmas. Simple rather than spectacle and focusing on what’s really important this Christmas time. While others focus on dragons, drums and the state of your home - Lidl sets itself apart by focusing on the ‘real’ Christmas.

In other news…an altered version of the M&S ad has gone viral, the ‘Jump Around’ tune has been changed to bashment dance track ‘Fling Yuh Shoulda’ by Ding Dong and it fits perfectly…listen for yourself 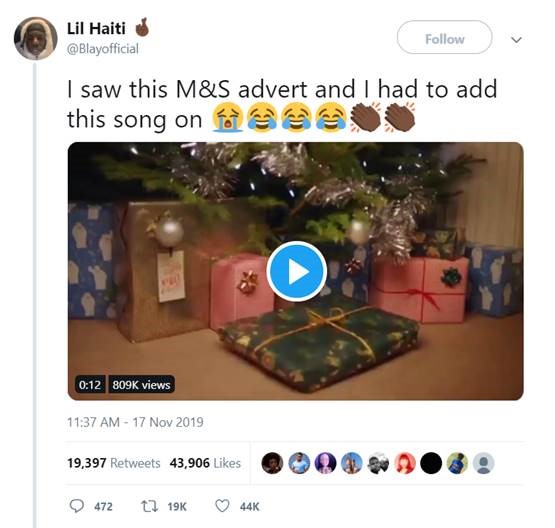