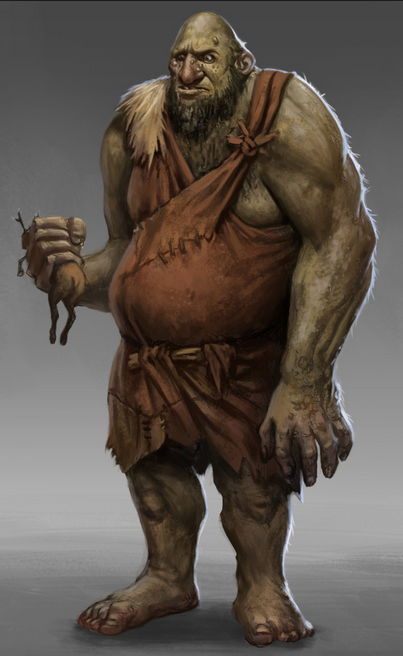 Some things, surely, are beyond branding – like numbers or bigness for example?

I was listening to the wonderful Tim Harford on More or Less (compulsory homework for market researchers), and they were discussing the names for ever-increasing hard drive, server storage capacity – Giga, Tera, Peta etc – each equivalent to 1000 times the previous one in the series.

As with the annual launch of the latest Apple device or new car models we seem to see a similar launch of a new prefix to indicate an even more mind-boggling number of bytes at our disposal.

I had assumed that these prefixes were sourced from the appropriate Latin or Greek origin based on scientific precision as befits numbers. But what becomes clear is quite the opposite – the names are based on a rich cocktail of science, imagination and a healthy sense of humour. 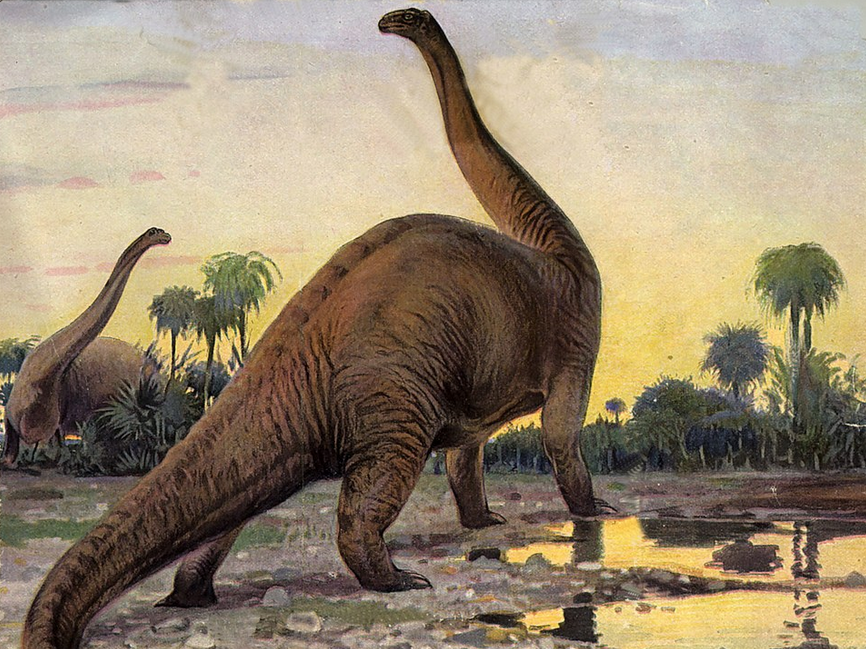 And now for the big excitement...They are still to agree the name for 1000 Yottabytes. The shortlist includes Hellabyte (as in a hell of a lot of bytes) or a Brontabyte (no explanation necessary).

Either of those will work for me.

And you can be sure as hell in 50 years’ time or whenever it is that new personal implanted computer chips advertise a Brontabyte of capacity we will all rush out to get one because we want the coolest chip in town.

And if that’s not great branding, what is?